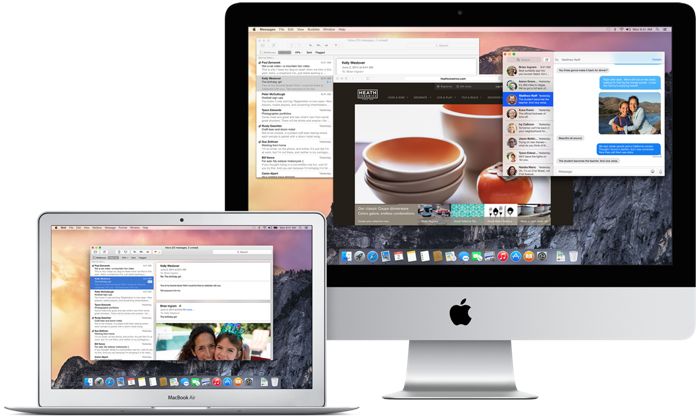 Apple showcased the next-generation OS X Yosemite at the Worldwide Developers Conference, and was available for the developers as a preview afterwards. The company also announced that the preview will also be available for public as well before it officially launches this fall.

Yesterday, a rumor hinted that Apple will release the OS X Yosemite Public Preview today, and it turns out it was correct. Apple has released the public preview of the upcoming OS X Yosemite as a Beta Program to the first one million users.

Apple also announced the company will not update the public build of OS X Yosemite as often as it does for the Developers Preview, which is usually two to three weeks, but customers running the beta build will be able to upgrade to the final build via Mac App Store when it releases.

Rumors suggest Apple will release the final build of the OS X Yosemite Developer Preview on September 29th, with the Gold Master version releasing on October 10th. As far as the final version is concerned, rumors suggest it will get official in late-October.

Did you manage to get a redemption code for the OS X Yosemite’s beta program? Sound off in the comments below if you did.