Apple has updated their iMac range with new models, there is a 20 inch model and  three 24 inch models, which varying processor speeds and specifications. 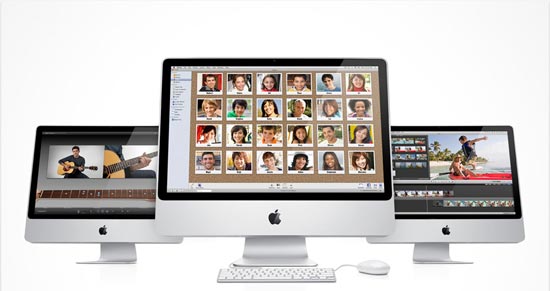 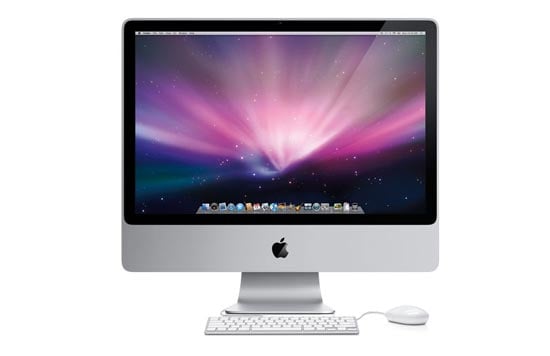 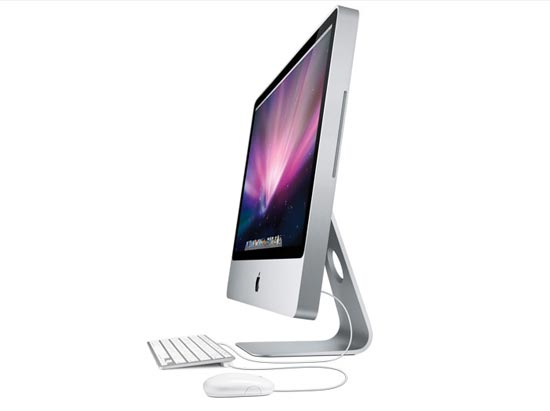 The last model, and the most expensive in the lineup comes with a 3.06Ghz Intel Core 2 Duo processor, 4GB of RAM, 1TB of hard drive storage annd an NVIDIA GeForce Gt130 graphics card with 512MB of memory, this model retails for $2,199.

All of these new models are now available to buy from the Apple Store.