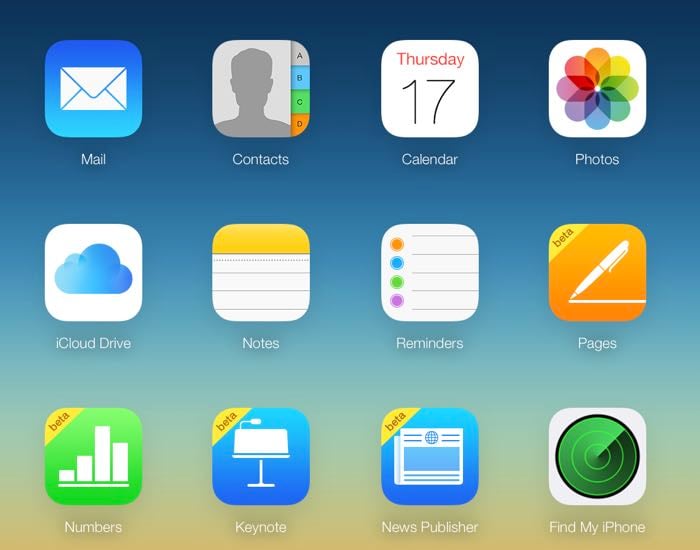 Apple will announce their new iPhone 7 and iPhone 7 Plus at a press event next week and now the company has launched a new 2TB iCloud storage plan ahead of the new iPhone launch.

Apple are expected to change the storage offerings on their new iPhone 7 and 7 Plus when they are launched next week.

The entry level model is expected top come with 32GB of storage instead of 16GB and the top model is now expected to feature 256GB instead of 128GB. We will have more details about Apple’s new iPhones next week.

You can find out more information about the new iCloud storage plans over at Apple at the link below.