Apple has avoided paying as much as $9.2 billion US dollars in tax, Apple has billions of dollars of cash reserves that are offshore, and they are in the middle of a $55 billion stock buyback.

Rather than using their massive cash reserves which are offshore to finance the buyback, Apple used debt to finance part of the buyback, in the form of a $17 billion bond offering. 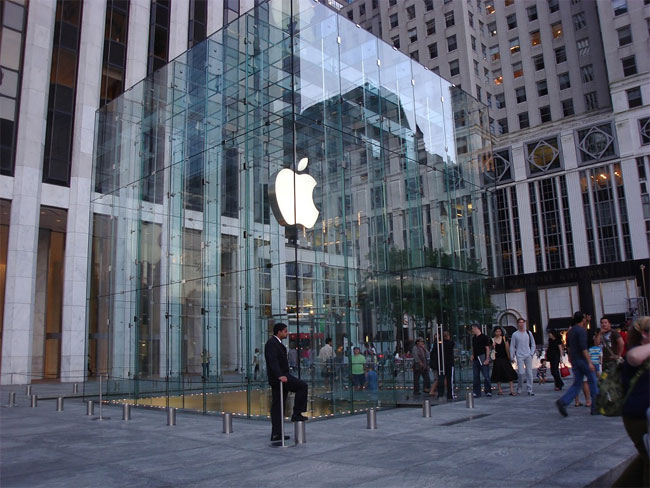 Apple will pay interest on this bond offering of around $308 million per year, the company has an offshore cash pile of around $100 billion, so it could have easily used this cash for the $17 billion needed, although that would have cost the company around $9.2 billion in tax.

Apple apparently paid $6 billion in income tax in the US, which is apparently one out of every $40 dollars that are collected by the US government, in the 20123 fiscal tax year.