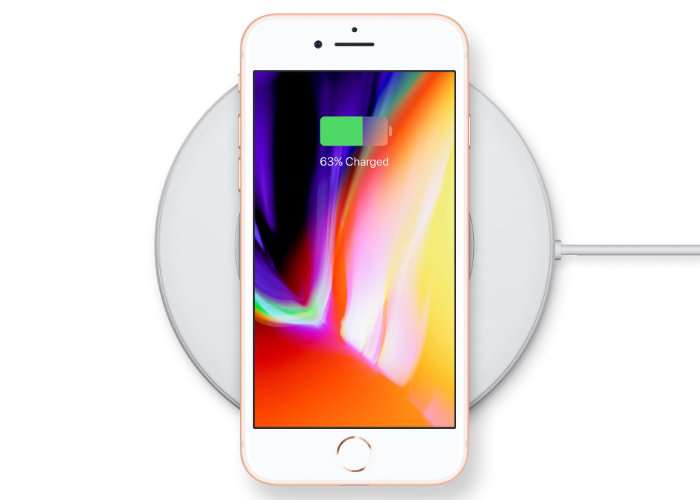 Apple officially launched their new iPhone 8 smartphone yesterday at their Apple Special Event which took place in the new Steve Jobs Theatre, revealing that the new smaller form factor iPhone will be available in both 64 and 256 GB versions with finishes in Gold, Silver and Space Grey. 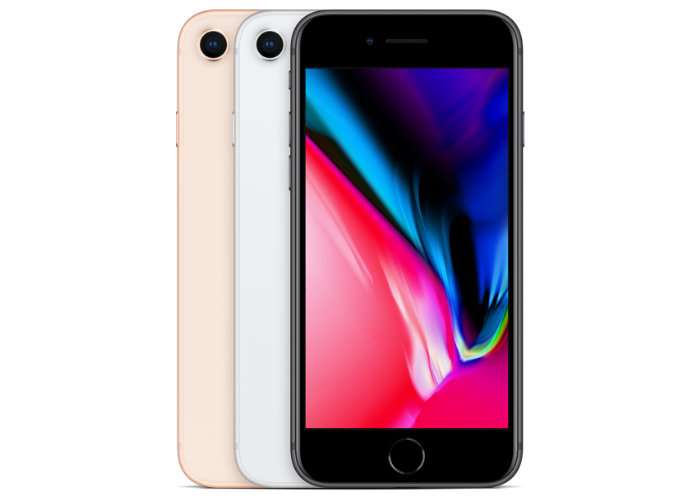 The FaceTime HD camera takes the form of 7 megapixel sensor capable of 1080p HD video recording complete with Retina Flash and ƒ/2.2 aperture. Touch ID is also included thanks to the fingerprint sensor built into the Home button, With full support for Apple Pay with your iPhone using Touch ID in shops, within apps and on the web.

Other display features include :

For more details and to purchase your very own iPhone 8 jump over to the official Apple Store by following the link below.