Rumors related to the upcoming iPhone 6 are slowly picking up their pace. Recently, we heard that Apple will ditch its regular September release cycle and release the new iPhone in summer. While all OEMs are stepping up their games, especially when it comes to the camera. 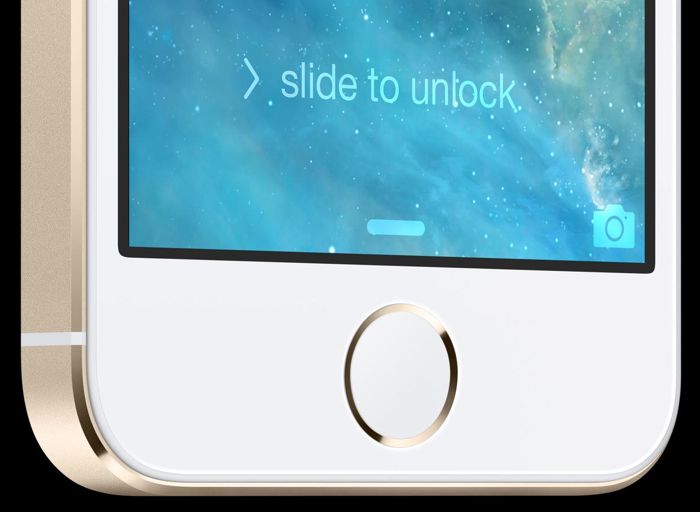 First of all, for those of you who don’t know, the megapixels of the camera cannot be used to judge the performance of the camera, and there are several other things, especially the aperture and other features. Apple iPhone 5S had the same 8MP camera with an a 1/3′ sensor and a f/2.2 aperture size.

Additionally, the same source mentioned the CMOS sensor will be manufactured by Sony, with LG and SHARP to produce the rest of the components.

Let’s just take this as a rumor as it’s a little to soon to talk about the handset, especially if Apple is to follow its traditional release cycle. We’ll update you if any other thing pops up about the alleged iPhone 6.