If you are interest in the new iPhone 5S and would like to learn more about the new revolutionary Touch iD fingerprint scanner built in to the iPhone 5S, you will be pleased to learn that Apple has released more details the device explain how the new iPhone security system works.

Apple explains that the new iPhone 5S fingerprint scanner will not store actual images of users’ fingerprints on the device but only stores “fingerprint data,” which remains encrypted within the iPhone’s processor. 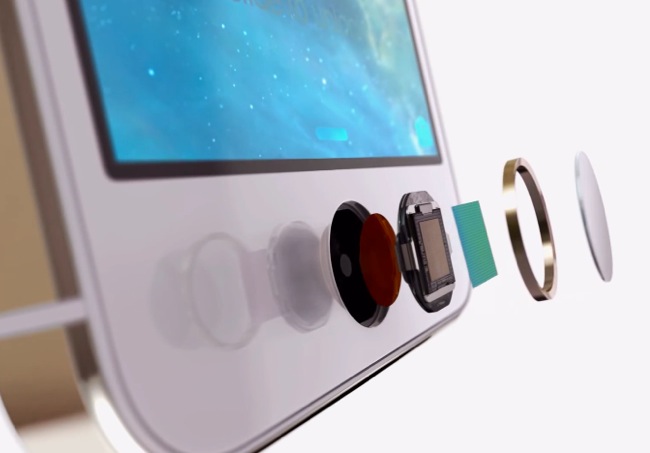 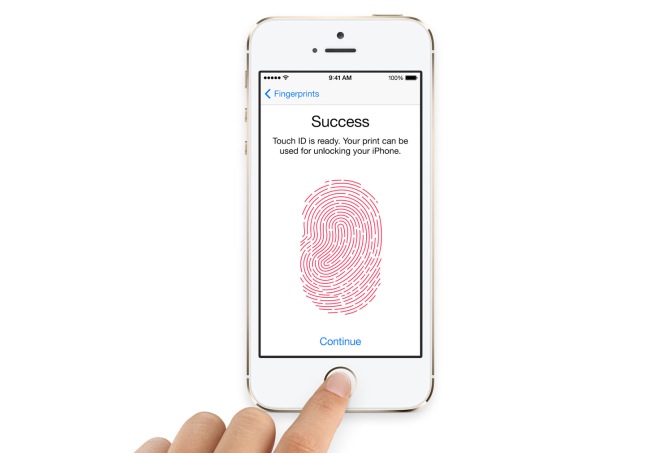 So if privacy concerns were on your mind, even if someone was able to cracked an iPhone’s encrypted chip, they likely wouldn’t be able to reverse engineer someone’s fingerprint data to be useful for anything. Apple explains:

“Your fingerprint is the perfect password. You always have it with you. And no two are exactly alike. So it made sense to create a simple, seamless way to use it as a password.”

“Apple customers who wish the use Touch ID also have to create a passcode as a backup. Only that passcode (not a finger) can unlock the phone if the phone is rebooted or hasn’t been unlocked for 48 hours. This feature is meant to block hackers from stalling for time as they try to find a way to circumvent the fingerprint scanner.”

The new Apple iPhone 5S smartphone will be available to purchase from stores from September 20th 2013 onwards.