Apple has announced their latest iPhone, the iPhone 5S and we have all the details on Apple’s new flagship smartphone which will come with Apple iOS 7.

The iPhone 5S will come with a 4 inch Retina display with a resolution of 1136 x 640 pixels, the handset will be available in black, gold and space grey. 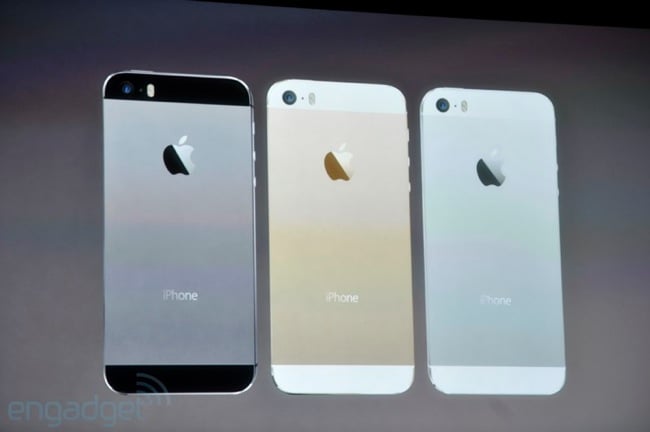 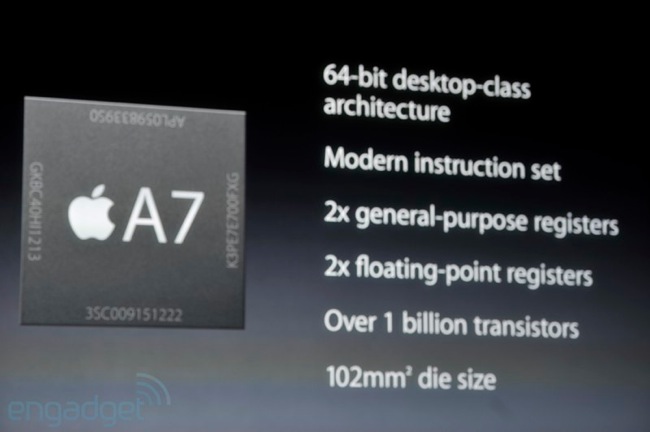 It features a a 64 bit Apple A7 processor that will be capable of running both 32 bit and 64 bit applications, the new A7 CPU is twice as fast as the previous A6 processor and also provides double the graphics performance.

The new Apple A7 processor come with a CoreMotion API, that measure movement and Nike has developed a new fitness app called Nike+ Move for the iPhone 5S.

The iPhone 5S will come with 10 hours talk time on 3G and 250 hours standby, it also comes with 10 hours browsing over LTE and 40 hours of music playback.

The iPhone 5S get a new camera which comes with a new 5 element lens with an f/2.2 aperture that was designed by Apple, the sensor is 15 percent larger than the previous version, and iOS 7 comes with some new features that make use of the camera.

It also comes with a new flash which Apple calls True Tone, and the camera takes multiple pictures when you snap a photo and gives you the sharpest photo, it also comes with digital image stabilization.

The iPhone 5S camera comes with a burst mode that will let you snap up to 10 frames per second by holding the camera button down, the phone then gives you the best shot out of the ones that were taken. The camera can also record video in Slo-Mo at 120 frames per second in 720p.

One of the major new features that has been rumored over the last few weeks is a fingerprint scanner, the iPhone 5 will come with a new Touch ID, which will unlock your device when you touch the home button with your finger.

The iPhone 5S will go on sale on the 27th of September for $199 on a two year contract, the handset will go up for pre-order on the 20th September.