The iPhone 5CUK price will be £469 for the 16GB model and £549 for the 32GB model, it will be available in five different colors at launch. 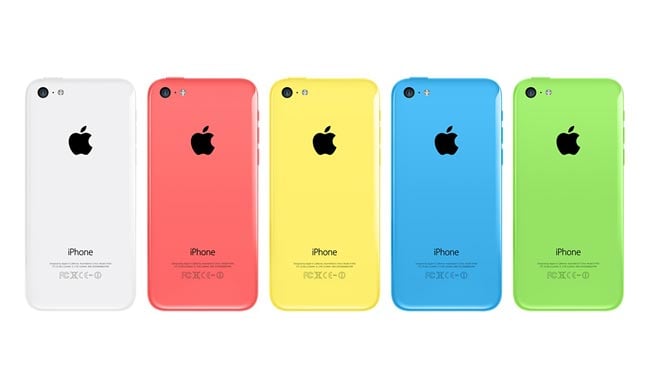 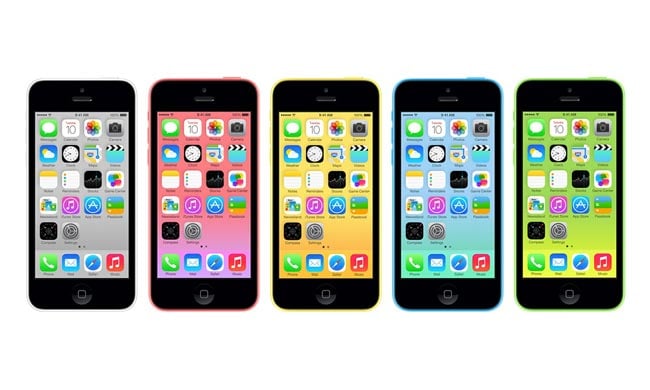 The iPhone %C is capable of recording full HD video in 1080p at 30 frames per second, it also feature a front facing 1.2 megapixel camera which is capable of 720p video.