Apple will launch their new iPhone 5S this Friday the 20th of September, and we have an Apple iPhone 5S Review roundup, as a number of our fellow technology sites have now published their reviews.

The iPhone 5S comes with a built in fingerprint scanner, plus a 4 inch Retina display with a resolution of 1136 x 640 pixels, plus a new 64-bit Apple A7 processor, it also comes with a new updated 8 megapixel iSight camera. 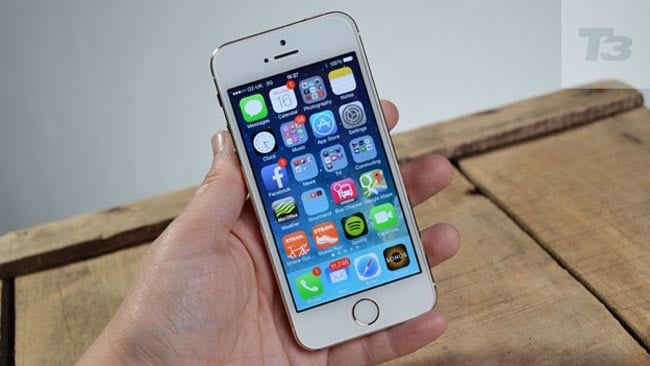 From what we have heard supplies of the iPhone 5S will be limited at launch, we had previously heard it may be just UK mobile carrier O2, but now it looks like supplies everywhere will be limited.

Have a look at the iPhone 5S reveiews below, to see what some sites thought of Apple’s new smartphone.

A New Touch for iPhone – All Things D