The Apple [AAPL] iPad went on sale in the US last Saturday, the rest of the world is still waiting for an announcement from Apple on when the device will go on sale.

The latest rumor doing the rounds is that the iPad will go on sale in the UK on April the 24th, although this is just a rumor at the moment this would tie in with Apple’s ‘late April’ release date. 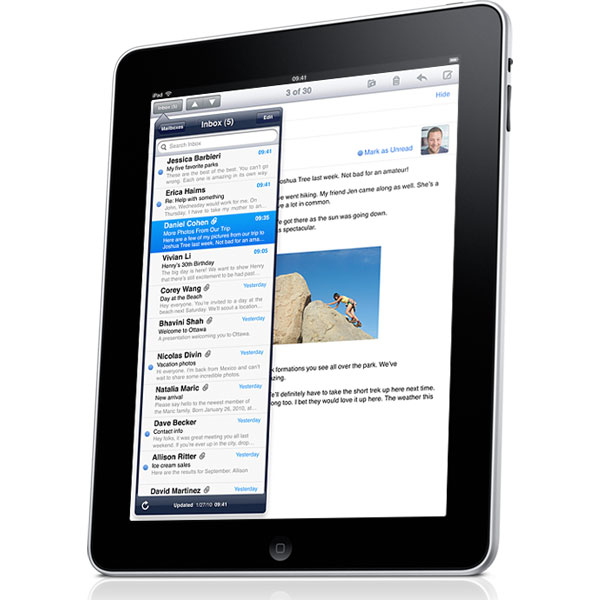 According to the guys over at Bitter Wallet, Apple employees in the UK have been told that they are not allowed to take any holidays on April the 24th, when this has happened in the past Apple has had a product launch.

The release date of April the 24th would tie in with the US release as it is a Saturday. We have still had no confirmation from Apple on how much the iPad will cost in the UK, although we did have information from a source back in February that it would cost £389.

No doubt we will hear something official from Apple shortly as their website still has a release date the UK of  ‘late April’.

Have a look at the Geeky gadgets, Apple iPad Review.