The Apple [AAPL] iPad is due to go on sale on Saturday the 3rd of April in the US, and later in the month in the UK and Europe and the rest of the world. It features 9.7 inch LED backlit touchscreen display with a resolution of 1024 x 768 pixels. 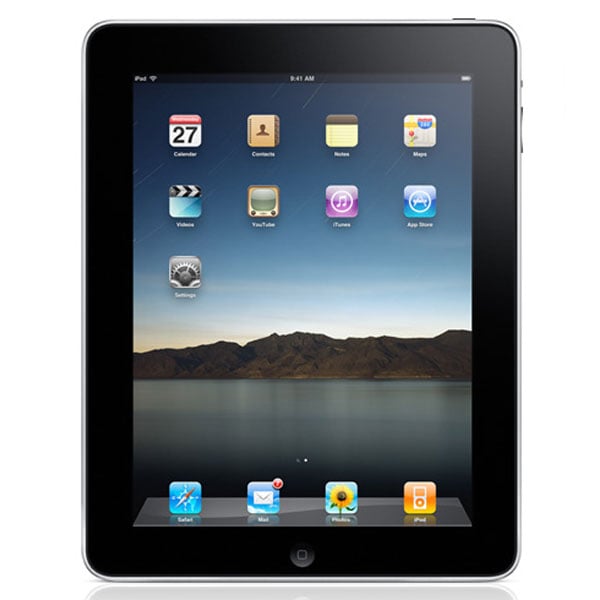 The Apple iPad is probably one of the most anticipated gadget releases of 2010. Some of our fellow technology sites have managed to get their hands on the iPad a little early, head on over to the various sites and check out the reviews of the Apple iPad.

Apple’s iPad is a touch of genius – Boing Boing

Review: Looking at the iPad From 2 Angles – New York Times

Review: iPad is pure innovation – one of best computers ever – Chicago Sun Times

Verdict is in on Apple iPad: It’s a winner – USA Today