We have been hearing rumors for a while that Apple is getting ready to launch a smaller iPad Mini before Christmas, and now according to a recent report by Fortune, Apple will officially announce the iPad Mini on the 17th of October.

According to the report Apple will be sending out press invites to an iPad Mini event on the 10th of October, Apple usually sends out the invites about a week before one of their events. 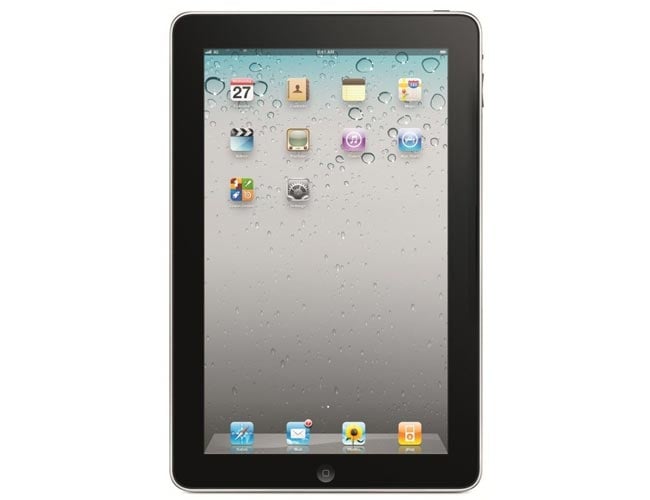 The iPad mini is rumored to feature a 7.85 inch touchscreen display, and if it is announced on the 17th of October then we can expect the device to go on sale either some time in October or at the start of November.

According to the report by Fortune, Apple will start selling the iPad Mini on the 2nd of November, and would apparently put the device up for pre-order on the 19th of October.