As expected today Apple has today officially announced a new addition to their range of tablet devices with the unveiling of their new Apple iPad Mini, which has been rumoured for sometime and is just 7.2mm thick, a quarter thinner than the new 4th generation iPad.

The new Apple Mini iPad also features a smaller 7.9 inch touchscreen display equipped with a 1024 x 768 resolution, the same as the larger iPad tablet, and the Mini iPad is also powered by a dual-core A5 processor. 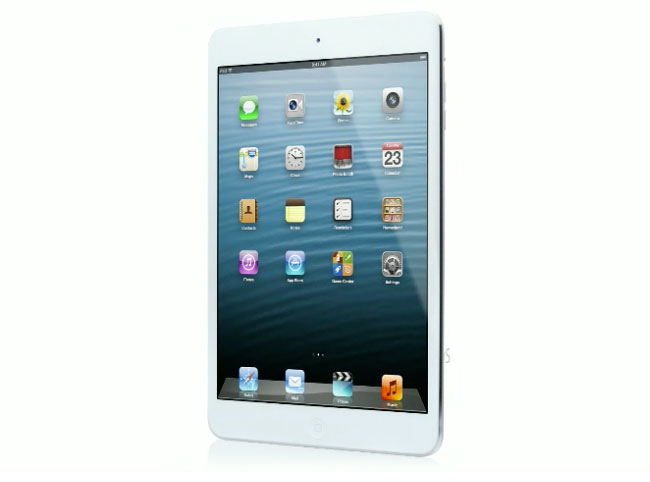 The Apple iPad Mini’s wireless connectivity has also been boosted to twice the speed, and the tablet includes a new Apple Lightning connector, and a battery capable of providing up to 10 hours of usage. 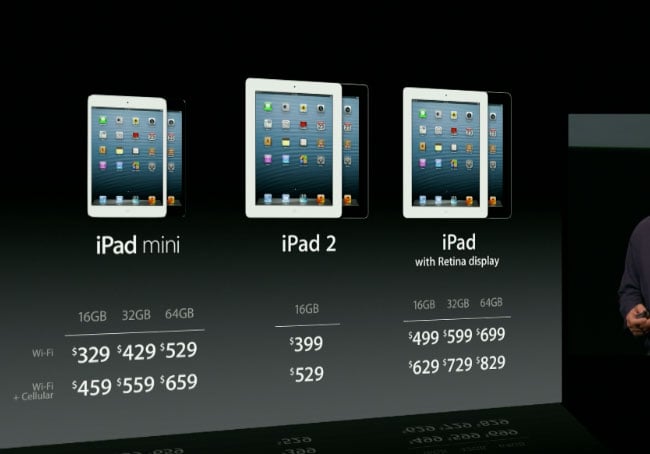 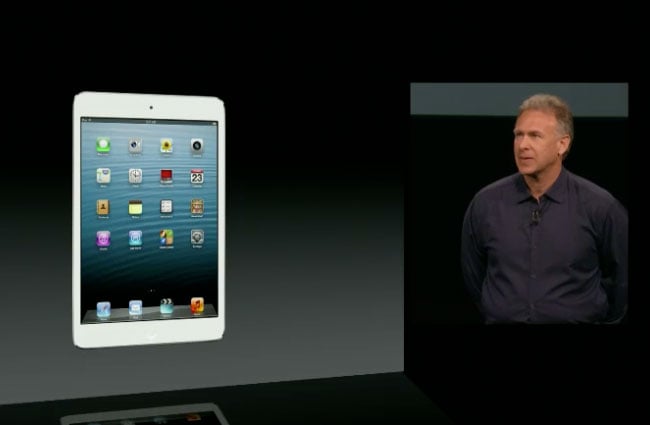 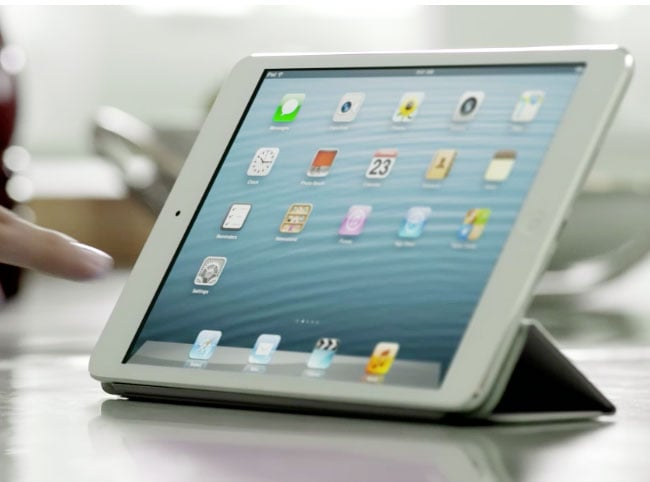 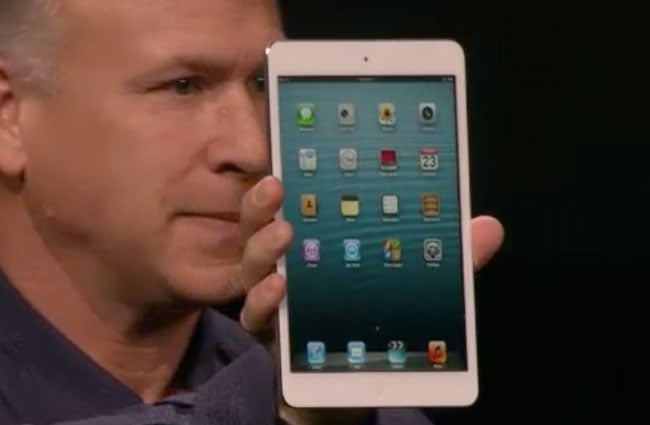 In the presentation today Apple also announced that they have just sold their 100 millionth iPad, over a time period of just two and a half years, which is unprecedented in a new category such as tablets.

Apple also announced that the Apple iPad accounts for over 90 percent of the web traffic generated by tablets, showing just how popular their range of tablets has become worldwide. For more information on Apple’s new iPad Mini and full specifications jump over to the Apple website.