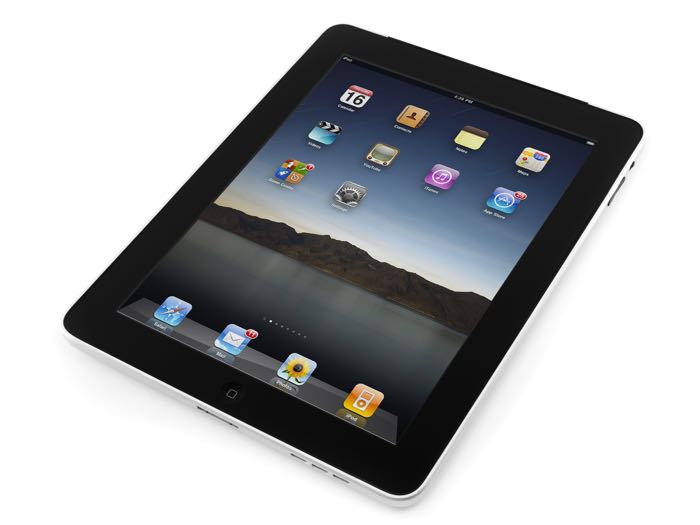 On the 27th of January 2010, the late Steve Jobs introduced Apple’s first tablet, the Apple iPad, and over the past five years the device has become one of the company’s most popular products.

Since the launch of the first iPad back in 2010 Apple has sold more than 200 million Apple iPads, and the company has introduced a number of new models over the last five years.

Over the last five years Apple has introduced nine different models of the iPad, which includes the iPad Mini  3and the current iPad Air 2, have a look at the video below where Steve Jobs announced the first iPad back in 2010.

We are expecting to see some new iPads from Apple later in the year, which will include a larger 12 inch iPad Pro that we have been hearing rumors about.