Walmart will start selling the iPad from this Friday, October the 15th, and they will have both WiFi and WiFi + 3G models on their shelves, and will be retailing the iPad for the same price as Apple retail stores. 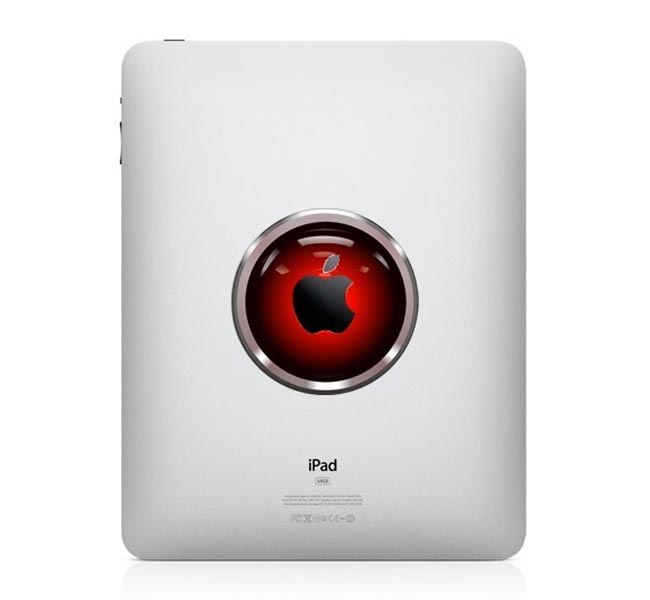 Apple is obviously looking to cash in on the holiday shopping season, and what better way to do this than to get the iPad in as many different retail stores as well as their own Apple Stores.