Anand Lal Shimpi from the AnandTech technology website has completed a few tests on his new Apple iPad Air tablet to compare its ability to preform as a LTE hotspot when compared to the LTE iPad 3 which was tested and is equipped with a larger battery.

The older LTE Apple iPad 3 was capable of running for 25.28 hours on a single charge from its 42.5Wh battery, providing a constant 50KB/s download rate when tethered wirelessly to a notebook. 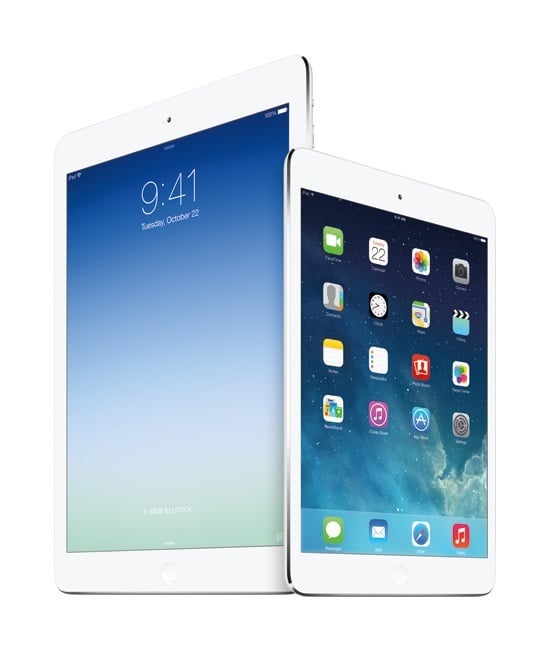 Now the same test has been carried out on the new Apple iPad Air tablet launched by Apple on November 1st and even with the smaller 32.4Wh battery the new iPad Air is capable of running for 24.08 hours.

To re-cap the latest Apple iPad Air tablet is fitted with a 9.7 inch Retina display offering users a resolution of 2048 x 1536 pixels and is powered by Apple’s new 64-bit A7 processor which combines with Apple’s M7 motion coprocessor for a huge performance boost over previous models.

For more information on the new Apple iPad Air battery tests carried out in this experiment jump over to the AnandTech website for details. 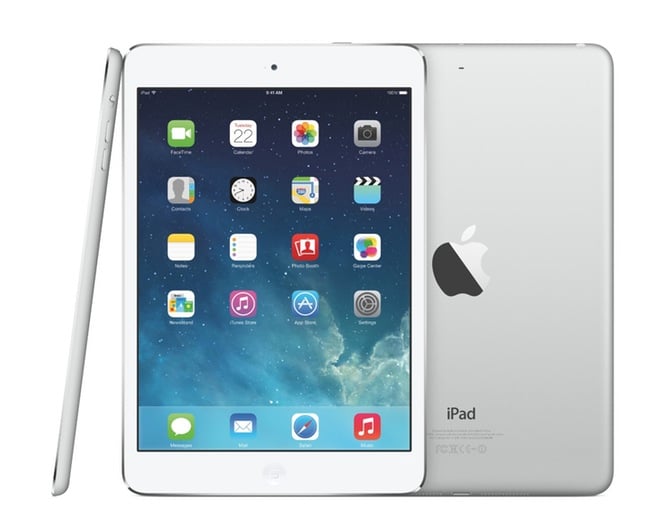