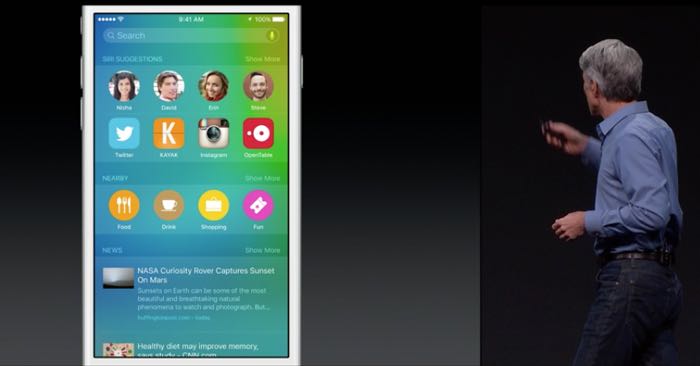 Apple has announced the next major release of its mobile OS, iOS 9 at its Worldwide developer conference 2015.

Apple said that iOS 9 will build on the foundations of iOS 8 and will have a focus on improving a number of things in your device, including security, battery life, Siri and more. 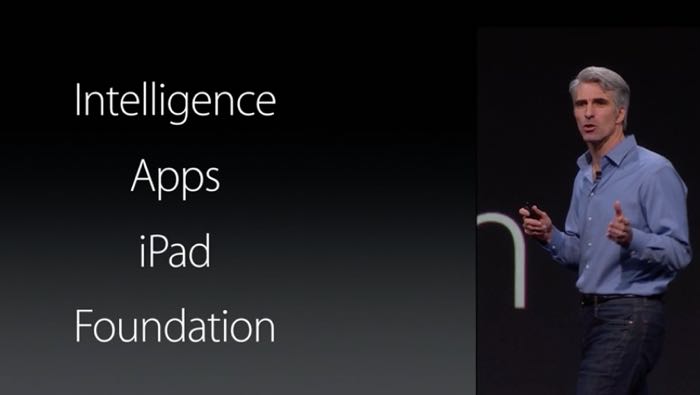 It looks like Siri will be getting a major update in iOS 9 and Apple also announced a new search API for iOS.

Apple also talked about some updates that will be coming to their apps in the next major iOS release, this will include notes, which will allow you to add photos and also draw withing the notes, you will also be able to add stuff from the web to notes.

Apple Maps will also get some updates in the new version of iOS and the new version will come with public transit information, this will include a new map that is designed to show just transit details fr buses and trains.

Apple announced a new app for iOS called ‘News’ and as the name suggests it is a new use app which allows you to see a personalized feed of your favourite sites, it looks quite similar to Flipboard. 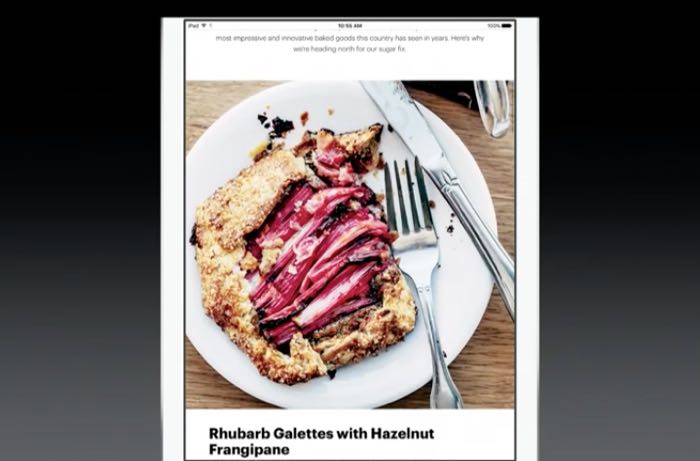