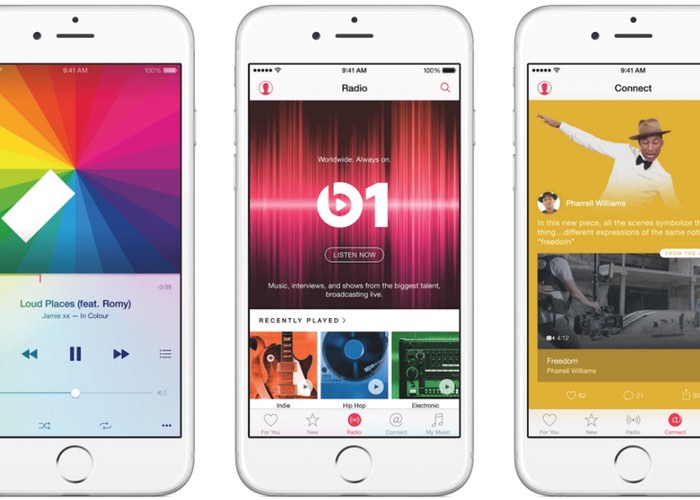 Apple has today released a new version of iOS in the form of Apple iOS 8.4.1 that brings with it a number of bug fixes and tweaks for the iCloud Music Library.

Apple iOS 8.4.1 is likely to be one of the last updates Apple rolls out as it prepares to launch its new iOS 9 mobile operating system next month to complement the new iPhone devices the company is expected to announce on September 9th 2015.

Apple explains that the latest iOS 8.4.1 release includes fixes to :

The latest iOS 8.4.1 update is 57.4MB in size and is now available to download automatically via the iTunes and iOS update system.