Earlier today it was revealed that the new Apple iOS 7 operating system will finally include the ability to zoom in while recording video footage on Apple tablets and smartphones.

The new Apple iOS 7 zoom feature allows you to pinch and zoom while you are recording allowing you to finally focus in on subjects that might be a little further away to see clearly. Watch the video after the jump to see it in action. 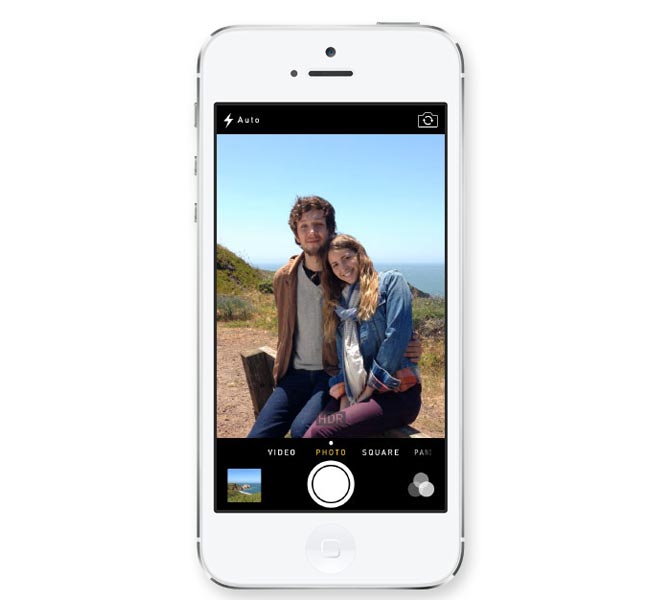 In the video below you can see how the new Apple iOS 7 zoom recording features works, and lucky the pinch-zoom trigger doesn’t seem to make the recording choppy but is seamlessly smooth.

The video was created by 9to5Mac and provides a quick glimpse of the way the new Apple iOS 7 recording zoom feature, which has been on top of many Apple users wish list, functions.