On Monday we saw what Apple iOS 7 may look like on the iPad, and now a video has appeared online which is reported to be an early Alpha build of iOS 7 running on an Apple iPad.

The video below give us a quick look of what Apple iOS 7 may look like on the iPad, there are no details on where the software came from and how it was installed on the device. 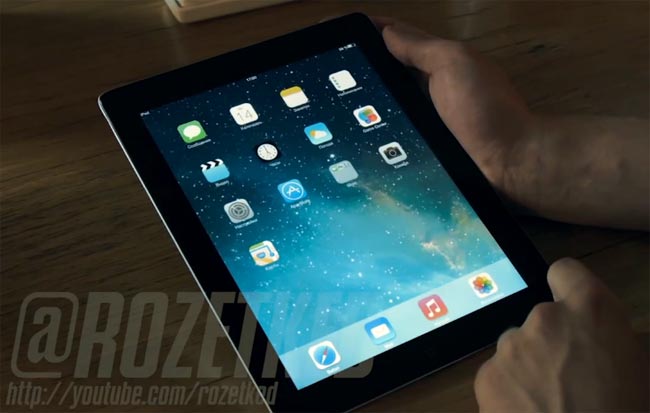 As yet we do not have any details on when Apple will release Apple iOS 7 Beta for the iPad, at the moment the current beta release of iOS 7 will only run on the iPhone.

Apple have said that iOS 7 will be released this fall, we are expecting it to be launched around September with the new iPhone 5S, as soon as we get some more information we will let you guys know.