With the official launch of the new Apple iOS 7 mobile operating system last night, it has also been noticed that Apple has quietly increased the limited of the over-the-air download service to 100MB.

Back when Apple released their Apple iOS 5.1 operating system the limited was set at 50MB but today that limited has now been double providing even more data allowance for Apple iOS users. 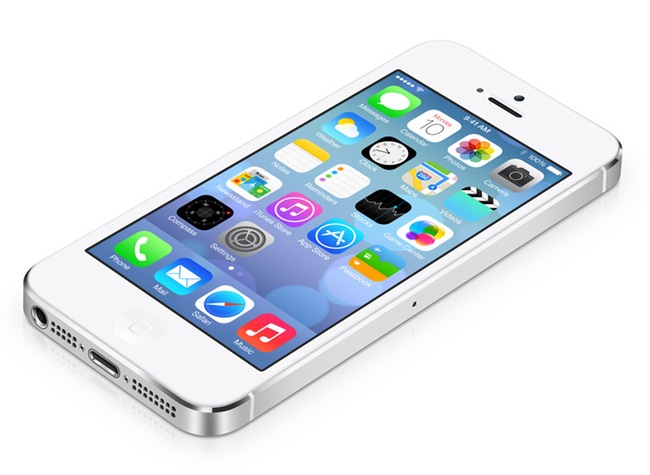 Before the 50MB Apple had set the limited to just 20MB but this low limited caused problems for iOS developers would tried to find ways around the limit.

The new 100MB can be used to download applications as well as other media from the App Store and iTunes directly such as music, books and videos.