We have seen a couple of features that will be released with Apple iOS 7 since it was officially announced on Monday, and now we have some more details on the camera app for iOS 7.

One of the new features that has been added to the camera application in Apple iOS 7 is the ability to zoom in whilst you are in the middle of recording a video, this feature is not currently available in the camera app in iOS 6. 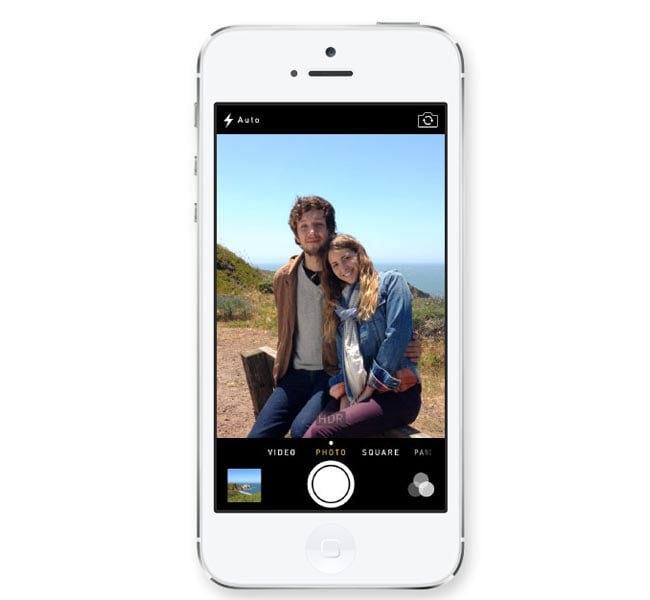 When you are recording a video with the camera application in Apple iOS 7, you can zoom in buy using pinch to zoom, and once you have zoomed in you can also tap to focus on whatever you are recording.

You will now also be able to take still images whilst in the middle of recording a video in iOS 7, there is a white button next to the red video recording button that will let you instantly take a photos whilst your video is recording. 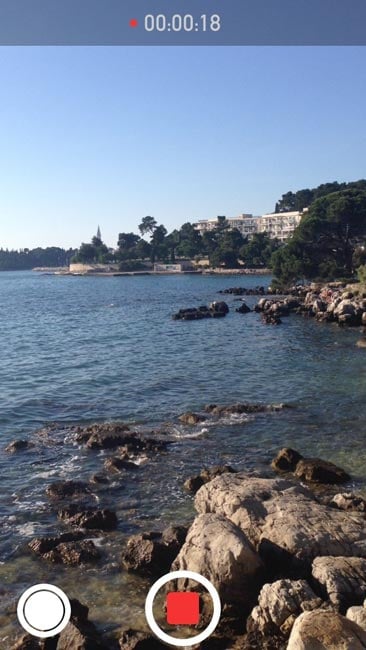 From what we have seen so far Apple iOS 7 looks to be a big improvement over Apple’s current iOS 6, we are expecting Apple to release iOS 7 some time in September along with the new iPhone 5S.