The iOS 7.0.5 update is only available for certain models of the iPhone 5S and iPhone 5C, specifically in the UK and Europe, China and the Asia Pacific regions. 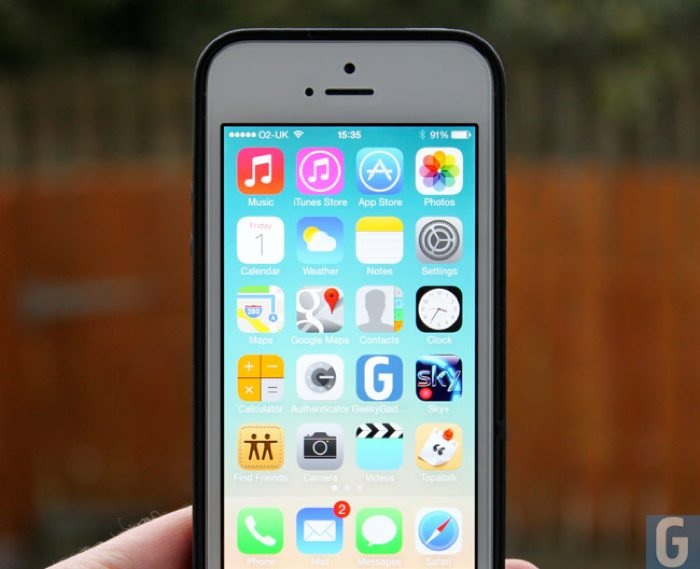 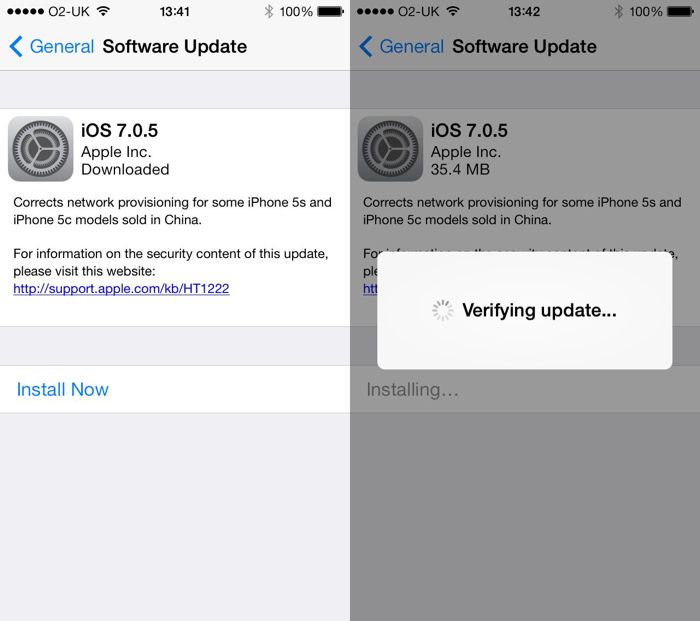 The update apparently fixes some issued with network provisioning in some countries, that appears to be about all that is included in the update.

As yet there are still no details on when Apple will release Apple iOS 7.1, which will bring some new features to Apple’s devices, including iOS in the car and more.

The Apple iOS 7.0.5 update should be available for your iPhone 5S or iPhone 5C if you live in one of the regions listed above.