A source close to Apple have reported to BGR that the new Apple iOS 4.3 software that was expected to arrive on the 11th March with the new iPad 2 might be arriving today at 10 am PT.
One of the new features in Apple’s latest version of their mobile Operating System, iOS 4.3 is iTunes Home Sharing, which basically lets you play your iTunes library from any device. 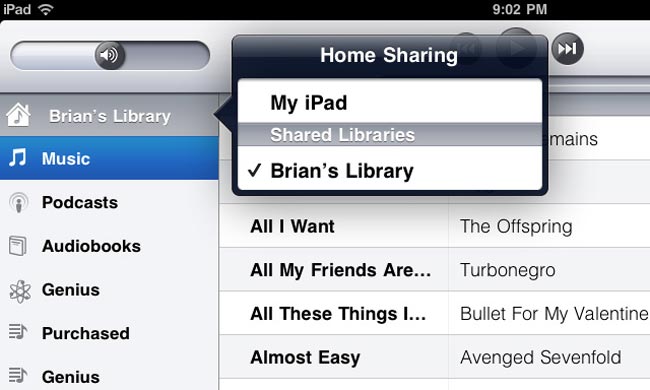 The source has also revealed to BGR that the personal Hotspot feature Apple will be rolling out might not be restricted to 3 devices as first thought and might well be left to the carrier to decide. i.e if the carrier would prefer 5 devices per Hotspot then this can be accommodated, but by default the limit is set to three.