Apple certainly has enough cash stashed away, and now the company is spending some of it, according to Bloomberg, Apple is spending $10.5 billion on equipment to produce its various devices.

Apple is apparently going to spend the cash on robots and various other machinery, that will be used to make their iPhones, iPads Macs and other devices. 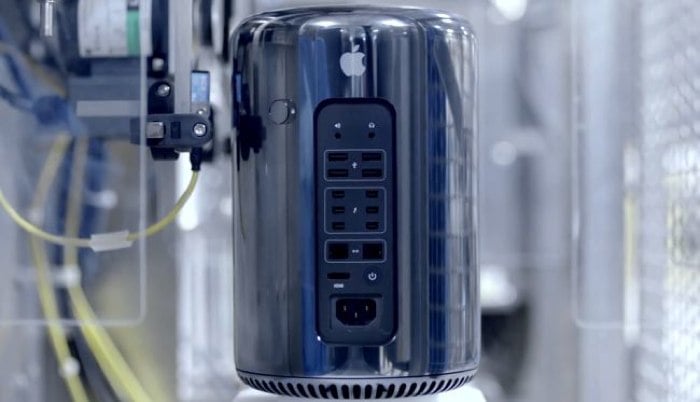 The company outlined the spending in their fiscal 2014 expenditure forecast, and Apple is obviously looking to get a jump on it competitors on spending so much on equipment to make its future devices.

$10.5 billion is really not a lot of cash to Apple, the company had sales of over $171 billion last year, the company is also spending a large amount of cash building is new spaceship HQ in California. 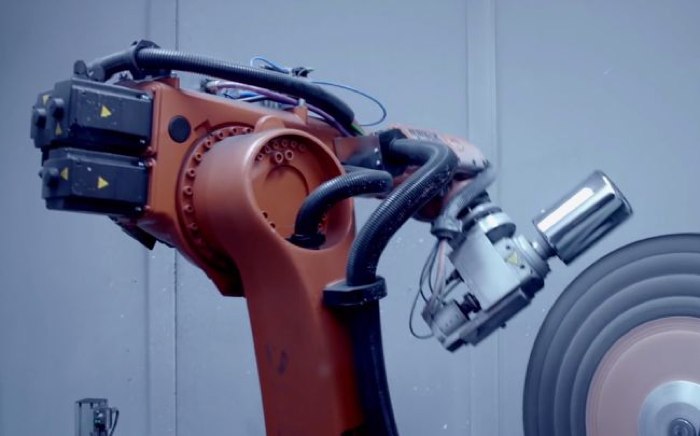 Apple are rumored to be launching their new Apple iWatch next year, the company has promised a number of new products for 2014, although as yet we do not know exactly what they have planned.

We had previously heard that Apple will launch their Apple HDTV in 2014, although it would appear that we may have to wait until 2015 for this device to launch.

It will be interesting to see what Apple launches next year, they obviously have some new designs for existing devices planned as well as their new devices, which would explain their large outlay on new equipment.