Apple (AAPL) has launched a new version of its Logic Studio audio suite of music applications, the new versions had more than 200 new features with major upgrades to the Logic Pro and MainStage applications. 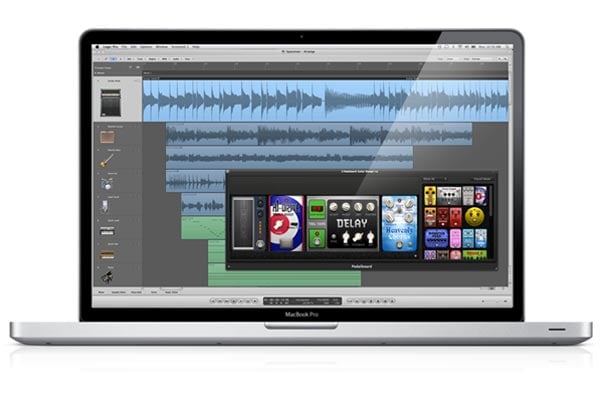 “The new Logic Studio is ideal for professional musicians, live performers and GarageBand enthusiasts who want to take their music to the next level,” said Philip Schiller, Apple’s senior vice president of Worldwide Product Marketing. “Guitar players are going to love Amp Designer and Pedalboard and the new Flex Time tools allow you to quickly improve your recordings and create tighter performances.”

Logic Studio is now available from the Apple Store for $499.