Apple has yet to make any official announcement, but according to a recent report, Apple has now sold over 500 million iPhones.

The first iPhone launched back in 2007, and the late Steve Jobs set a target of selling 10 million iPhones by 2008, the handset has gone on to be one of the most popular smartphones to date. 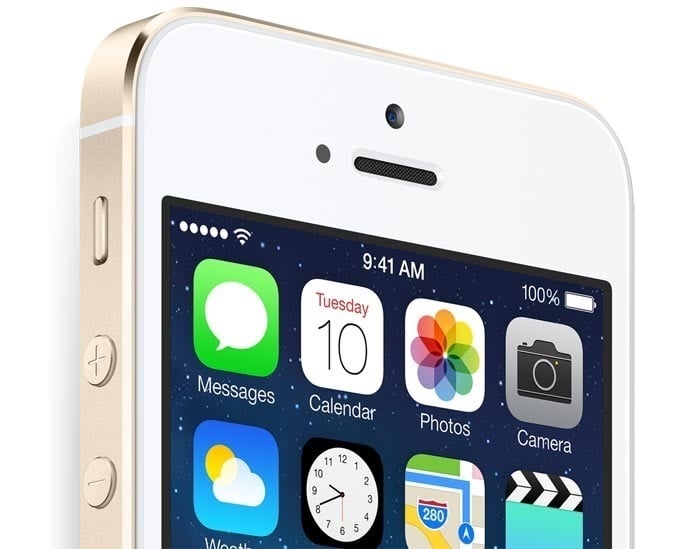 It took Apple until July of last year to reach 400 million iPhone sold, that would mean that Apple has sold around 100 million handsets since last July.

The iPhone has become an incredibly popular product for Apple, we wonder how long it will take the company to reach 1 billion handsets sold.