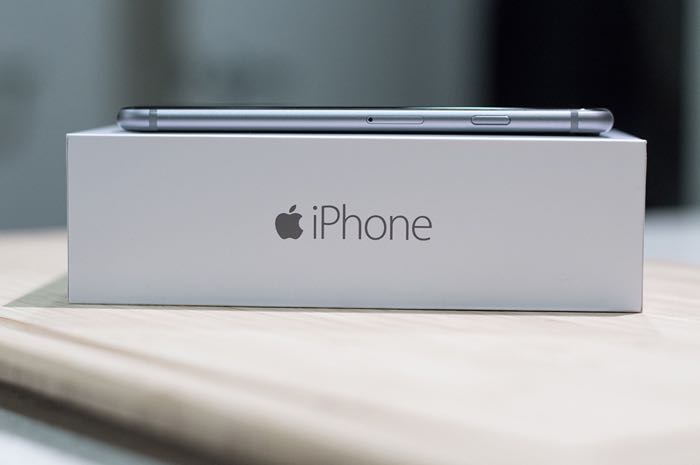 The first iOS device was launched back in 2007, the iPhone, this was then followed by the iPod Touch, and in 2010 Apple released another iOS device, the iPad.

The company has seen increased sales of their iPhone in their latest earnings report, and they also announced a new milestone for iOS devices.

During the earnings call, Apple CEO Tim Cook announced that Apple has now sold over one billion iOS devices since the first iPhone launched back in 2007.