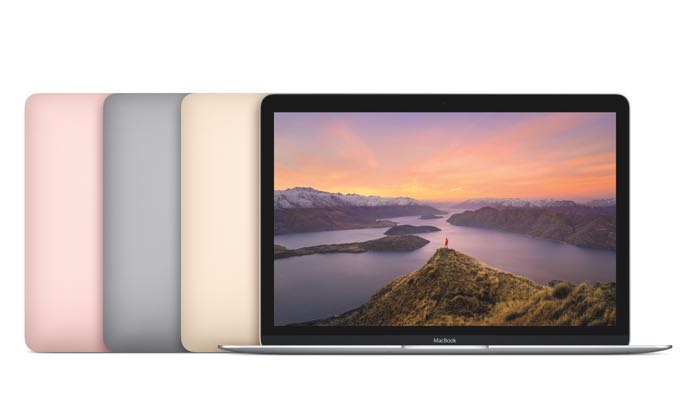 Apple launched their latest 12 inch MacBook back in 2017 and now it looks like the device has been cancelled as it is no longer available from Apple’s website.

With the recent launch of the new MacBook Air and the updated 13 inch MacBook Pro it looks like Apple has decided to cancel the 12 inch MacBook.

The original 12 inch MacBook was launched back in 2015, then Apple launch a new version of the notebook back in 2017.

Apple also reduced the price of their new MacBook Air, the previous one started at $1,199 and the new model starts at $1,099. The new 13 inch MacBook Pro now starts at $1,299 which is the same price the 12 inch MacBook previously cost.