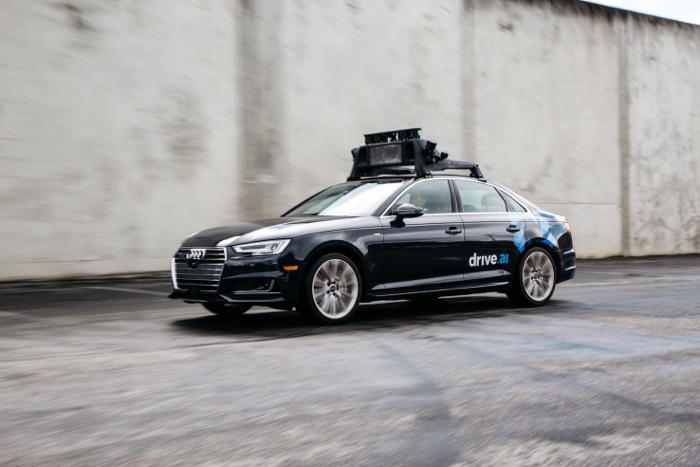 Apple has been working on the Apple Car for some time, the company has now acquired a new self driving company, Drive.ai.

Drive.ai is a self driving car startup that was previously valued at 200 million and had 70 million of venture capital funding.

The acquisition has been confirmed by Apple to Axios although there are no details on how much Apple paid for the company.

Drive.ai has apparently been in talks with multiple companies about selling their company, they have been looking for a sale since February and Apple has purchased them in this new deal.

It is not clear as yet exactly what the terms of the deal are and how many people from the company will join Apple. In the deal Apple has purchased their assets including their existing fleet of self driving vehicles.