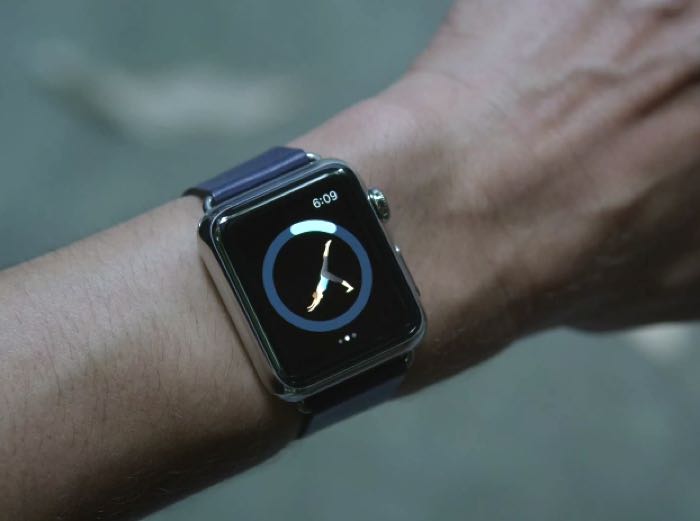 Apple’s smartwatch can be used for health and fitness tracking, although now it would appear that the company has a new health product in the works.

The news of the new health product from the company was revealed by Apple CEO, Tim Cook in an interview with The Telegraph.

“We don’t want to put the watch through the Food and Drug Administration (FDA) process. I wouldn’t mind putting something adjacent to the watch through it, but not the watch, because it would hold us back from innovating too much, the cycles are too long. But you can begin to envision other things that might be adjacent to it — maybe an app, maybe something else.”

Exactly what Apple is working on remains to be seen, but it could be an add on device for the Apple Watch, this would allow the company to just have the device passed through the FDA and not the Apple Watch, as soon as we get some more information, we will let you guys know.