When Apple first launched its new mobile advertising platform iAd, Apple set the minimum spend for advertisers to $1 million to use the service, which set the market towards big-name companies. Now as the first round of iAds comes to an end Apple is halving the minimum spend to $500,000 in an effort to attract smaller business to the platform.

Although Apple’s iAd platform has more than 60 successful brand campaigns and a 100 percent renewal rate, some developers feel the new advertising platform has been slow to gain traction. 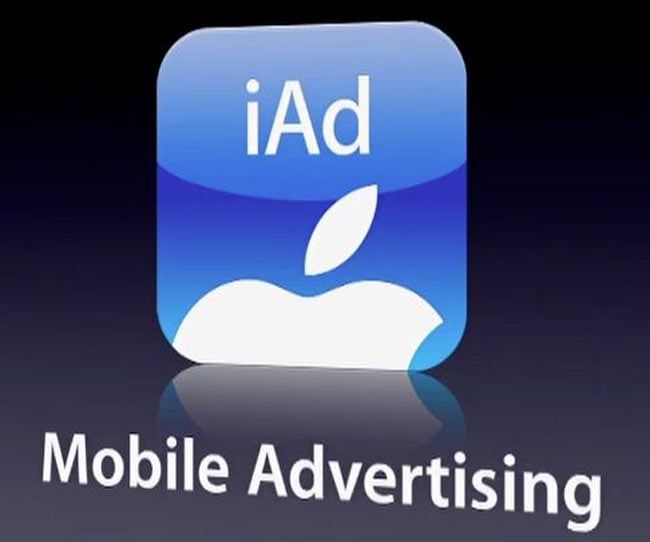 The new dropped figure should now allows Apple to bring more adverts to the iAd platform, helping fill developer’s ad spaces, which some have been reporting have not been to capacity.  Now with more and smaller campaigns, Apple will be able to target apps that can bring in revenues to developers.

Via 9to5 Mac Via All Things D