Some of our readers will remember the story of the teenager who made $130,000 selling White iPhone 4 conversion kits, well now it seems Apple has filed a lawsuit against Fei Lam.

The lawsuit was filed against Lam and his parents, although Apple also filed a voluntary dismissal of the lawsuit at the same time, more details from the lawsuit below. 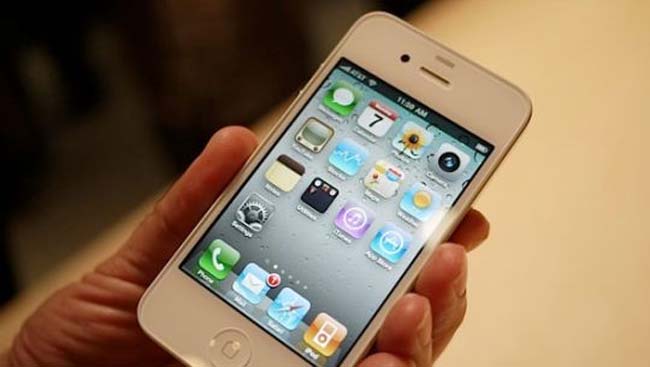 “Defendent Lam willfully and without authorization has used Apple’s trademarks in connection with the sale of his “White iPhone 4 Conversion Kits,” which among other things included white front and back panels with Apple’s logo and “iPhone” trademarks that are used in connection with the promotion and sale of Apple’s well known iPhone 4 handheld mobile digital electronic devices. Defendant at all times knew that Apple never has authorized the sale of white panels for its iPhone 4 mobile devices, and that he obtained these panels from sources that were not authorized by Apple or any of its suppliers to sell them.”

What this means is that Apple and the teenager have agreed that he will stop selling the kits for the white iPhone 4, and should be attempt to sell any in the future he and his parents could be subject to further legal proceedings.