Apple has filed trademark applications in Europe, for its new iCloud service which will officially be unveiled at next weeks World Wide Developer Conference (WWDC 2011), which will begin on Monday the 6th of June.

Apple has filed the iCloud trademark under 12 different classes which cover a wide range of things which include online social networking, electronic storage, digital music, computer software, electronic books and magazines and many more. 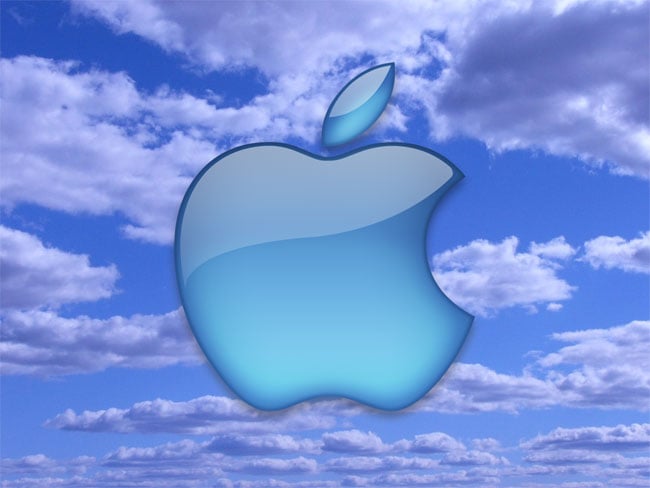 We are expecting Apple to announce music streaming with its new iCloud service next Monday, and we have also heard that Apple may introduce video streaming some time in the future.

From the looks of all the different categories Apple has applied for the patents for, it would seem that Apple has much bigger plans for their iCloud service that just music and video streaming.

You can find out full details of all the patent filing over at Patently Apple.