When Apple announced their iCloud service, they also announced that MobileMe users would have to switch to iCloud bu the end of June of 2012, and they offered users of MobileMe who had purchased additional storage free storage on iCloud until the 30th of June 2012.

It looks like Apple has now decided to extend the free storage period until the 30th of September 2012, and this was discovered on Apple’s website, you can see the details here. 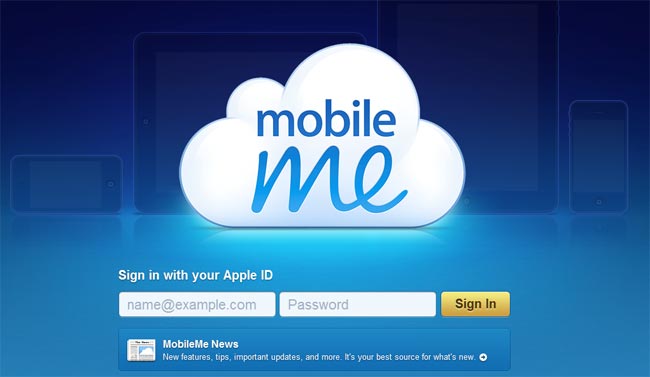 You will then be able to choose whether to pay Apple a fee to continue to have 20GB of storage or you can just downgrade to the free 5GB iCloud account.

Whether or not you will need the storage remains to be seen, whilst Apple’s MobileMe service had it flaws, it did have some features like the ability to store your photos without any limits, unlike Photostream in iCloud which is limited to 1,000 photos.

Apple sort of missed a trick with the launch of iCloud, if they had offered unlimited storage of photos, and not what you currently get with photostream, then users like myself who previously stored all their photos in MobileMe would not have switched to other online storage services for photos, like Dropbox.