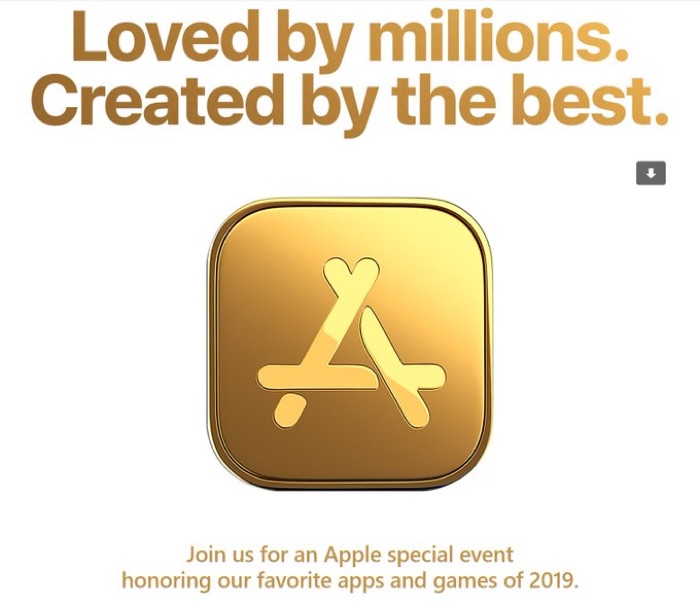 Apple has sent out press invites to a new event on the 2nd of December 2019, the event is about apps and games.

The invite can be seen in the picture above which was posted on Twitter by  Lance Ulanoff and the event will apparently be honoring Apple’s favorite apps and games.

This is unexpected. Apple Event. December 2 in NYC. pic.twitter.com/ok4UtcAylC

Exactly what Apple has planned for this new event is not know as yet, although the honoring part in the invite gives the impression it could be some sort of awards for developers.

As soon as we find out exactly what Apple has planned for the December the 2nd event, we will let you guys know.