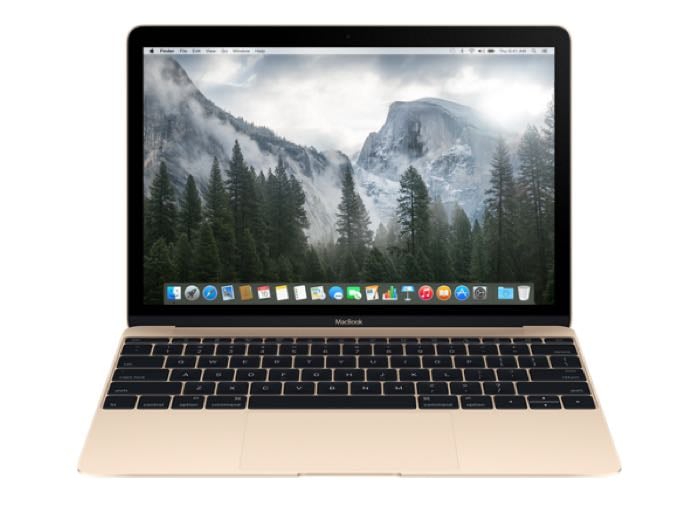 Apple launched their new MacBook earlier in the week, and it comes with a new thinner design and just one port, the new USB-C port.

Apple has removed all of the ports on the new MacBook and replaced them with a single USB-C port which is used to charge the notebook and also to connect devices to it.

The video below from a Spanish Apple engineer explains how Apple got the idea of their new MacBook with just one port.

Apple’s new MacBook is available now with prices starting at $1,299 and going up to $1,599, the device is available in three colors, gold silver and space gray.