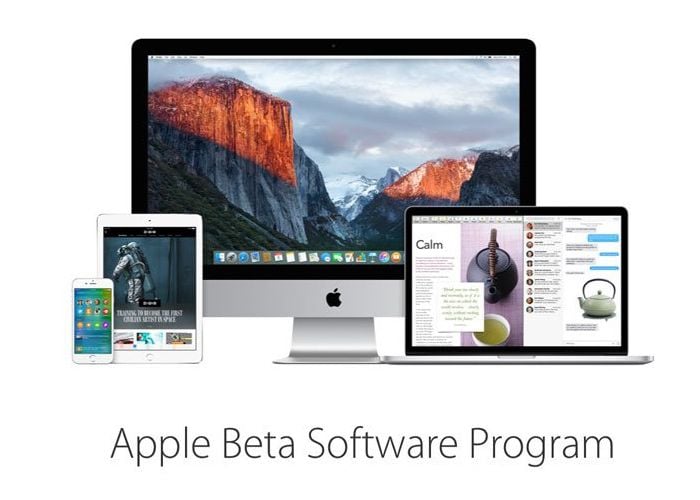 Within the latest Apple El Capitan OS Beta clues have been discovered within the code that reveal new features that might be made available in up coming system from Apple including a new 4K Ultra HD iMac.

The El Capitan operating system is still currently under development and will be launching later this year, but beta releases have been made available to developers and also revealed a new Bluetooth Remote controller.

At the current time the 21.5 inch display iMac is fitted with a retina display but the code hints that Apple might be looking to release a new one in the near future with a 4K Ultra HD display. Currently the larger 27 inch iMac offers user a massive 5K Ultra HD resolution to enjoy.

Also within the beta code are references to four new AMD Radeon R9 graphics processors in the form of the M380, M390, M395 and M395X, that could indicate additional Mac models or 4K Ultra HD iMac upgrade options.

With regards the Bluetooth Remote discovered in the code, this device supports infrared and Multi-Touch would be a new product addition to the Apple range, and maybe part of the rumoured and highly anticipated Apple TV revamp that was expected to be announce during this years Apple WWDC 2015, but was pulled from the presentation at the final hour.

Was more details come to light about the news Apple El Capitan features we will keep you updated as always.