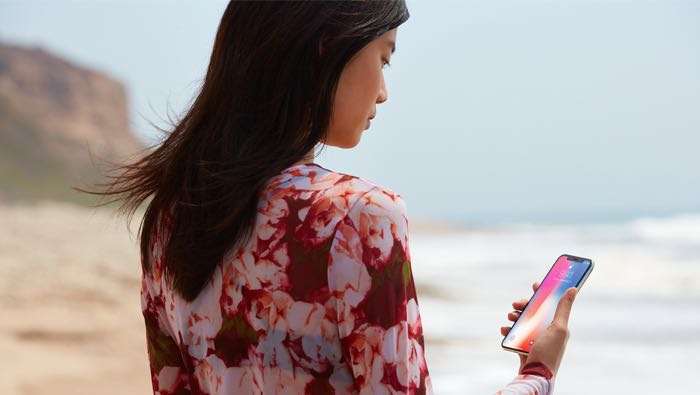 Yesterday Bloomberg reported that Apple may have made Face ID on the iPhone X less accurate in an attempt to speed up production of the handset. Apple has now denied these rumors and issue a statement which says that Bloomberg’s claims are false.

The original report from Bloomberg claimed that Apple has changed the requirements for Face ID with its manufacturers, making it less accurate and also speeding up the production process for the handset. It would appear that this report was incorrect. Apple gave TechCrunch a statement about the Bloomberg report and have confirmed that there have been no changes made to the accuracy or specifications of Face ID. You can see the statement from Apple below.

Customer excitement for iPhone X and Face ID has been incredible, and we can’t wait for customers to get their hands on it starting Friday, November 3. Face ID is a powerful and secure authentication system that’s incredibly easy and intuitive to use. The quality and accuracy of Face ID haven’t changed. It continues to be 1 in a million probability of a random person unlocking your iPhone with Face ID.

Bloomberg’s claim that Apple has reduced the accuracy spec for Face ID is completely false and we expect Face ID to be the new gold standard for facial authentication.

As we can see from the statement, Apple has made it perfectly clear that there have been no changes to Face ID on the iPhone X. Apple’s new iPhone goes up for pre-order tomorrow and it will then go on sale the following Friday.