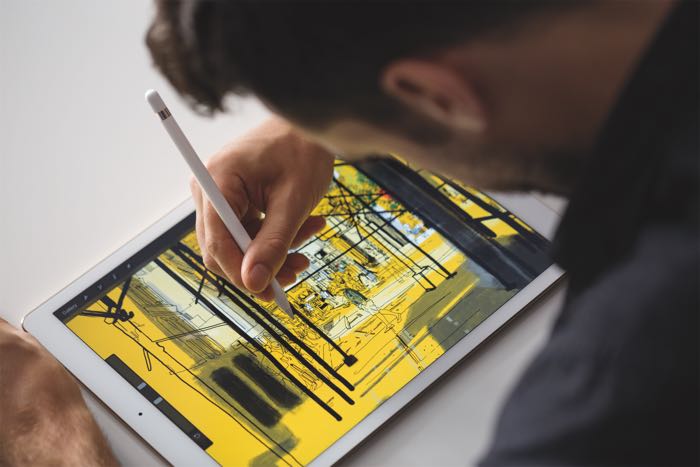 Apple recently released their new iPad Pro tablet, the device has a 12.9 inch display which is almost the same size display as some of Apple’s MacBooks.

There have been rumors in the past that Apple intend to merge the iPad and MacBook into one device, Apple could do this by creating a device like the Microsoft Surface Book.

According to Apple’s CEO, Tim Cook, the company has no plans to merge the two product lines, the new was revealed with an interview with the Irish Independent.

We feel strongly that customers are not really looking for a converged Mac and iPad,” said Cook. “Because what that would wind up doing, or what we’re worried would happen, is that neither experience would be as good as the customer wants. So we want to make the best tablet in the world and the best Mac in the world. And putting those two together would not achieve either. You’d begin to compromise in different ways.”

There have also been rumors in the past that Apple may one day merge their mobile OS and desktop OS into one OS, Apple now has a number of features which work on both operating systems, which makes it easier to perform certain tasks on both devices, whether the two operating systems will merge in the future remains to be seen.