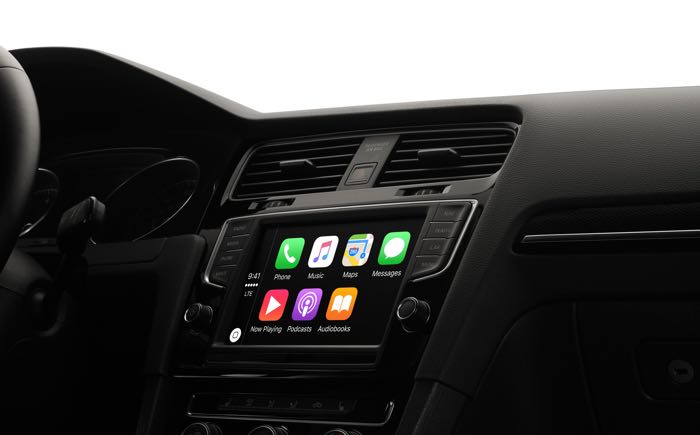 We haven’t really heard much about the Apple Car recently, what started as a hardware project apparently turned into a software project.

According to respected Apple analyst Ming Chi Kuo, Apple are expected to launch the Apple Car some time between 2023 and 2025.

We expect that Apple Car, which will likely be launched in 2023–2025, will be the next star product. The reasons for this are as follows: (1) Potentially huge replacement demands are emerging in the auto sector because it is being redefined by new technologies. The case is the same as the smartphone sector 10 years ago; (2) Apple’s leading technology advantages (e.g. AR) would redefine cars and differentiate Apple Car from peers’ products; (3) Apple’s service will grow significantly by entering the huge car finance market via Apple Car, and (4) Apple can do a better integration of hardware, software, and service than current competitors in the consumer electronics sector and potential competitors in the auto sector.

Apple are expected to switch their project from from software hardware before release and actually release an Apple Car, rather than just use their technology in other car makers vehicles.

As soon as we get some more details about exactly what Apple has planned for their Apple Car, we will let you guys know.