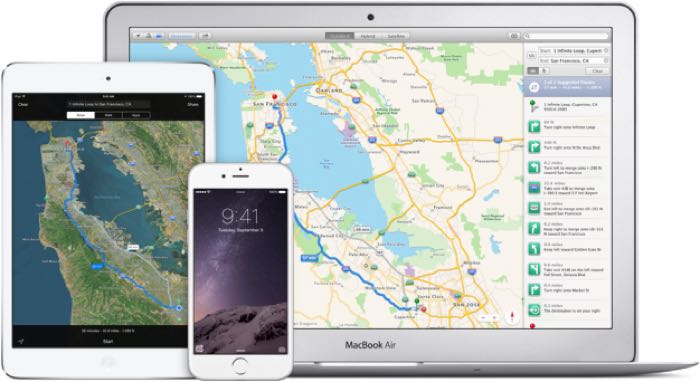 It would appear that Apple has made another Acquisition, this time it is related to Apple Maps, with the recent purchase of GPS company Coherent Navigation.

Coherent Navigation apparently focuses on High Integrity GPS or iGPS, this technology is so accurate it can apparently provide a location within a few centimeters.

According to MacRumors the team from the company joined Apple back in January and the company’s CEO is now listed as working within the Apple Maps team at Apple.

Apple have been working to improve their Apple Maps software since they launched the software on the iPhone and iPad and replaced Google Maps as the standard mapping software on iOS.

It will be interesting to see what Apple uses their new acquisition for on Apple Maps and whether the technology can improve its accuracy.