Over the weekend Apple has launched a new redesigned version of its Apple Bug Reporter Tool which now includes new features such as as auto-saving drafts of incident reports.

The new Apple Bug Reporter Tool was originally launched earlier this year after Apple’s WWDC event back in June but was then taken offline shortly afterwards due to a few bugs. 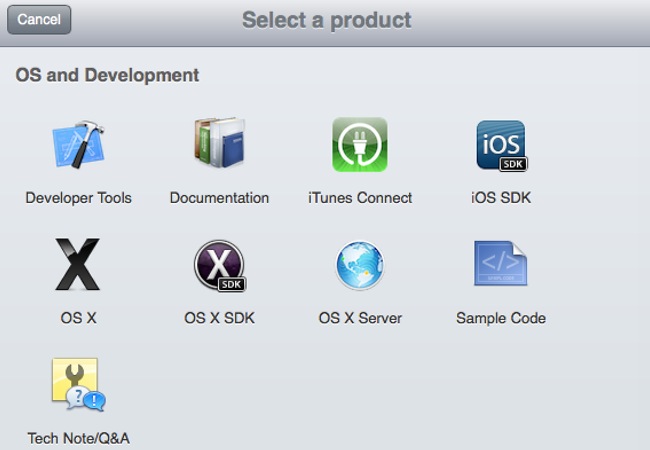 “Developers tell us that the new design opens up the door for Apple to add new functionality. Additionally, the updated reporter more intuitively informs developers if their bug report has already been submitted. Other new features include improved search of filed bug reports, more intuitive attaching of files, and the auto-saving (every five minutes) of bug report write-ups.”