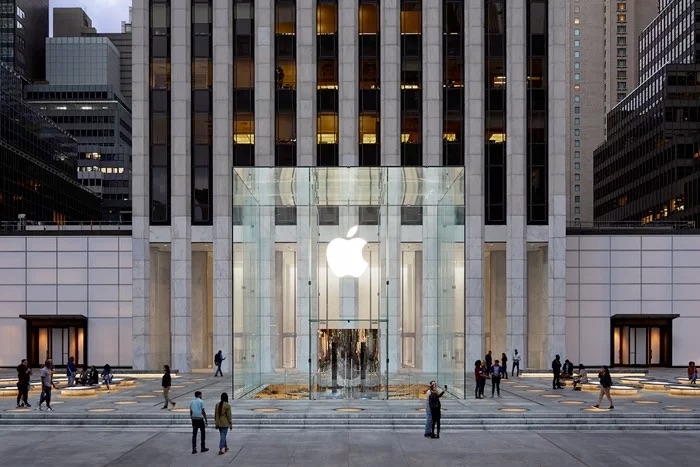 Apple has announced that its Black Friday Deals will be available next weekend from Friday the 29th of November until Monday the 2nd of Decembver.

Apple has said that they will be offering a range of deals with savings of up to $200, you will receive an Apple Store Gift car of up to this amount when you purchase something,. 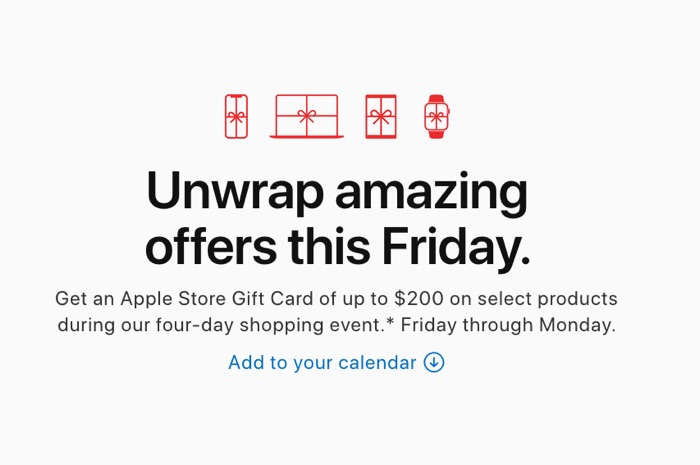 The exact deals that Apple will be offering have not been revealed as yet, we will prbabbly get information on those on Friday or maybe on Thursday.

As soon as we get some more information on exactly what Apple will be offering on Black Friday, we will let you guys know.