The iPhone launched back in 2007, and the device has been a massive success for Apple, and has also completely transformed the mobile phone industry.

Apple and Samsung are in the middle of a patent trial at the moment, and Apple’s Phil Schiller has revealed just how important the first iPhone was to Apple. 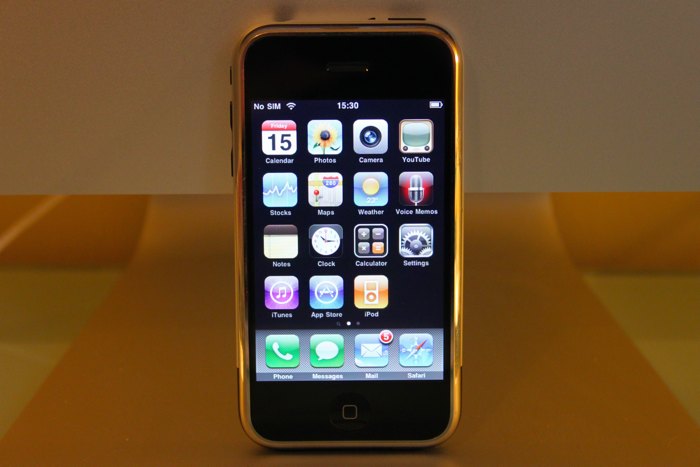 “There were huge risks [with the first iPhone],” he said. “We had a saying inside the company that it was a ‘bet the company’ product…We were starting to do well again in iPod…Then here we’re going to invest all these resources, financial as well as people, in creating this product.”

Apple was already working on the iPad when they decided to start making the iPhone, although the iPad ended up launching three years later than the iPhone in 2010.

The comments were made during the third day of the patent trial between Apple and Samsung, yesterday we heard that Apple is looking for an additional $380 million in damages from Samsung.