Last week we heard that Samsung had filed a complaint against Apple with the ITC, and now Apple has filed another motion with the courts, this one is an attempt to ban imports of certain Samsung devices into the US.

Apple is attempting to ban Samsung from importing the Samsung Infuse 4G, the Samsung Galaxy S 3G,m The Droid Charge and the Galaxy Tab 10.1 in its latest motion filing with the court. 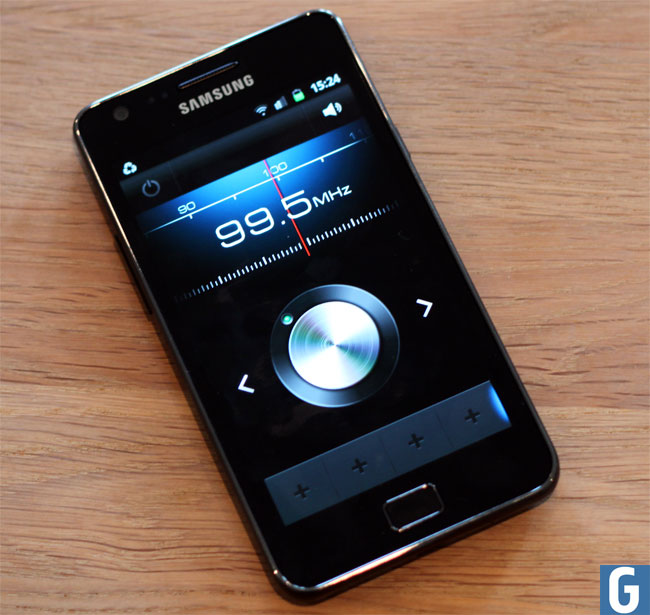 Shooting for a preliminary injunction is a bold gamble for Apple. If Apple’s motion is granted, Samsung will be forced within a matter of a few months — possibly less than two months — to take it flagship Android-based products from the U.S. market. Just the possibility of this happening could lead Samsung to settle with Apple early on.

The case between the two companies is heating up, and if Samsung are forced to remove their products from the US it could have a massive effect on the company, although we suspect Samsung and Apple would probably come to some sort of settlement before this would happen.