Previously these unsupported currencies would have had to make payments in US dollars rather than their local currency, download free applications or jailbreak their devices to acquire apps by illegal means. 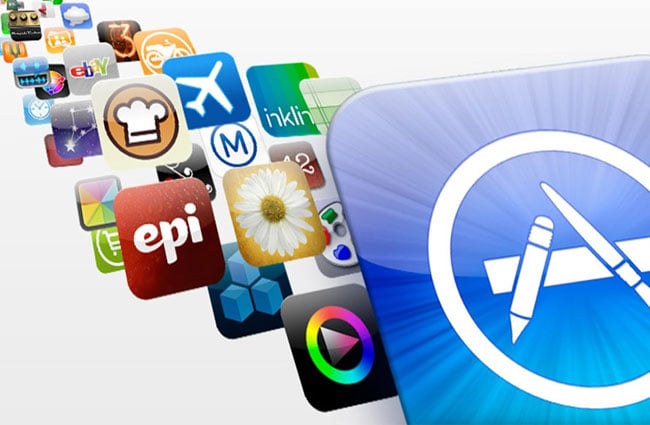 With the addition of the new support currencies within the Apple App Store, developers will now be able to create and benefit from localised apps created for the specific countries listed.

Apple also explained that payment reports via recently updated  iTunes Connect will now also include individual reports from the eight new currencies. With the month of October being split into two, for before and after the change from US dollars to the new eight currencies.