Apple has announced that they will be releasing a software update to Mac OS X that will deal with the recent Mac Defender malicious software that has affected a number of Mac users.

The Mac Defender malware has been targeting Mac users, and when they visit an infected website they are told that their computer is infected with a virus and urged to download the Mac Defender antivirus software which is actually malware, once installed the software steals users credit card details. 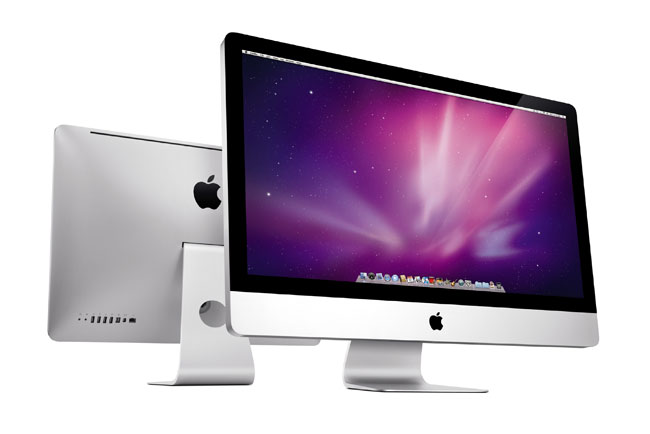 Apple release the following statement on their Apple support knowledge base, which states that an update to Mac OS X will be released shortly.

In the coming days, Apple will deliver a Mac OS X software update that will automatically find and remove Mac Defender malware and its known variants.  The update will also help protect users by providing an explicit warning if they download this malware.

The good news for anyone how has downloaded the malicious software is that the update will automatically remove the Mac Defender malware, you can find out more details over at Apple.