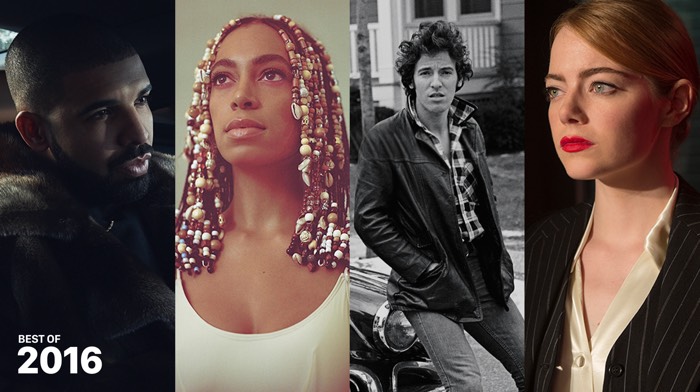 Apple has unveiled its Best of 2016 lists, celebrating the best and most downloaded apps, music, movies, TV shows, books and podcasts across the App Store, iTunes and iBooks.

Showcasing editorial selections and top-selling and most downloaded charts, Apple’s Best of 2016 highlights the talented artists, storytellers and developers who are entertaining Apple customers around the world.

You can find out more information about Apple’s Best of 2016 over at their website at the link below.